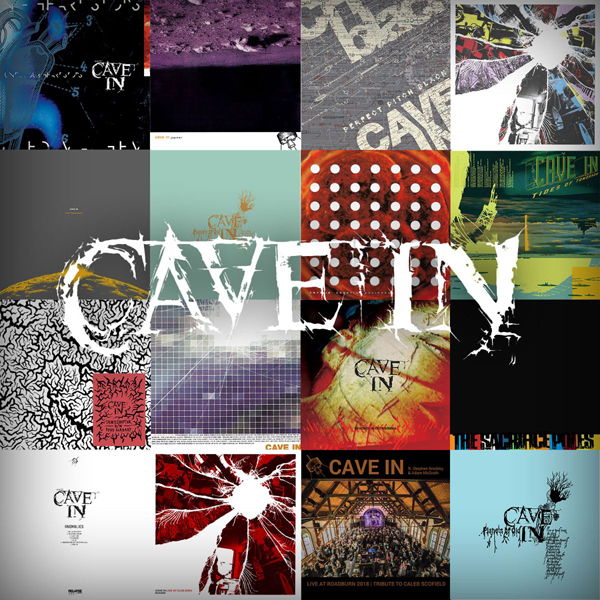 Massachusetts legends Cave In have signed to Relapse Records and will release a new full-length album in 2022. In conjunction with the signing, Cave In has re-released nearly their entire digital catalog including studio albums, compilations, and various live/demo material. The catalog includes Until Your Heart Stops, Jupiter, Tides of Tomorrow, White Silence, and more! A full digital release list is available below. Stay tuned for more Cave In news including physical releases of the band’s classic catalog.

Cave In comments on the signing: “Cave In and Relapse have been on each other’s radar since the early days, when we’d visit Philly on a regular basis to play shows. They’ve witnessed our wild trajectory as a band firsthand, and having that historical connection with such a powerfully eclectic label is really something special. Massive thanks to everyone at Relapse for honoring our catalog, while fueling the incentive to create new music and continue onward.” 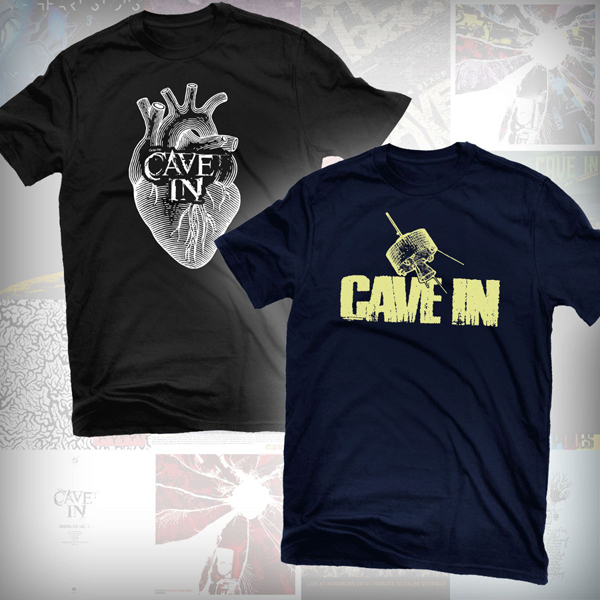 More About Cave In
Twenty-six years ago, in Methuen, Massachusetts, the ethos underpinning the next two-and-a-half decades of Cave In distilled. Built on friendships established in the New England hardcore punk scene, the quartet best known to fans – Stephen Brodsky on lead guitar and vocals, Adam McGrath on rhythm guitar (and later vocals), Caleb Scofield on bass and vocals, and John-Robert Conners on drums – evolved rapidly, experiencing heart-palpitating highs and soul- crushing lows along the way.

The sound of Cave In finding its foundations – a compilation of tracks from demos and splits – was captured on Beyond Hypothermia, released by Hydra Head in 1998. That same year, Cave In released their debut studio album, Until Your Heart Stops, nudging them out of their comfort zone and on their way to wider recognition. A CD release via Relapse Records in Europe cemented them as favorites among hardcore scenes further afield.

In 2000, sophomore album, Jupiter catapulted them to bigger stages, gaining them wider critical acclaim for their experimental blend of spaced-out psychedelic rock. The change of direction proved to be polarising amongst longtime fans, setting a pattern of challenging preconceptions of the band’s sound. Cave In released Antenna via RCA in 2003, which gained them an even wider audience, with accessible hooks and clean vocals throughout. Feeling at sea in the major label world, Cave In later regrouped to  reclaim their more abrasive roots. They returned to Hydra Head to release their 2005 album, Perfect Pitch Black, and  went on hiatus a short while after.

2011’s White Silence signaled a maturation in sound, with nods to the heavier end of Cave In’s repertoire,  ultimately sounding like a band who had found confidence in their own distinctive blend of heavy rock and psychedelic sounds. All went largely quiet on the Cave In front until November 2017 when social media posts hinted at band activity.

In March 2018, Caleb Scofield died in a car accident, leaving behind his wife and two children. A short run of benefit shows followed, and the fruits of the late 2017 and early 2018 writing sessions transformed into 2019’s Final Transmission. Caleb’s Old Man Gloom bandmate Nate Newton took up the bass for a series of live performances, and became a full-time member of Cave In soon afterward.

Final Transmission marked the end of a chapter in the chronology of Cave In, and what would come next – if anything – was never given. This pivotal moment in the band’s history is punctuated by a new relationship with iconic heavy-music label, Relapse Records. Effective immediately, all of Cave In’s official releases will be available digitally, with physical, deluxe-treatment reissues to follow.

The previous two decades saw Cave In traverse genres, upend expectations, and capture the imaginations of countless music fans around the globe. Cave In, as we find them in 2021, are a four-piece committed to honoring their past, the lives they built together, and the friendships formed along the way. The next chapter of Cave In, currently in the works, promises to be a heavy and exciting musical journey from a band that never rests on its laurels. 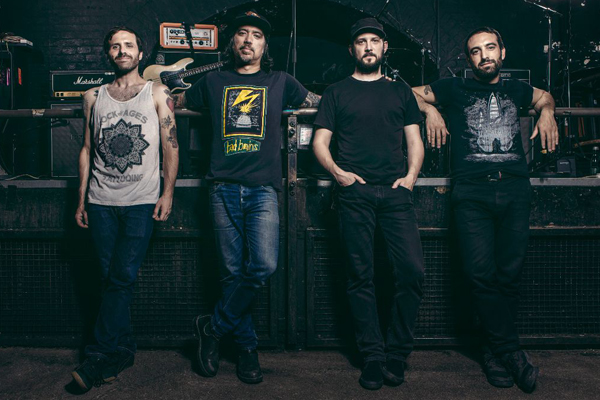 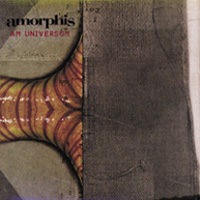 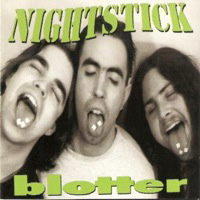