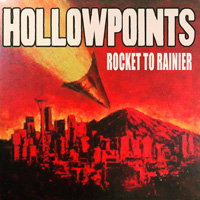 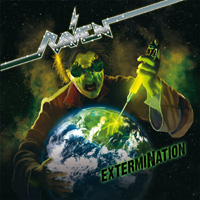 Every now and then, when your brain has been fried by so many far-out variants, it’s great to have some old-school Heavy Metal kick you in the head.

The Violent Femmes return with EP Happy New Year, their first collection of new songs since the very underappreciated Freak Magnet, released in 2000. 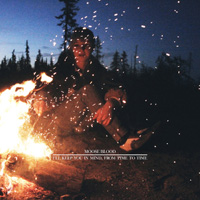 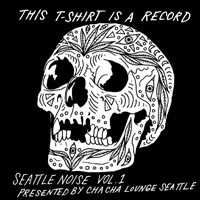 Good to Die has been putting out dirty, heavy and straight-up “authentic” sounding rock and metal for a few years, and this 14-song comp is a great sampler. 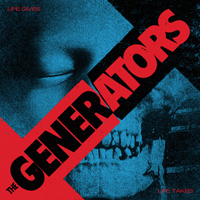 “Plug In To The Moon,” from the band’s debut record, reveals that San Diego’s Harsh Toke is really more interested in a cosmic feel-good vibes.

There are now more Ihsahn solo records than Emperor records. It’s safe to say the former Emperor frontman is committed to this life of relentless experimentation.

Devin Townsend filmed a rock opera. He and his merry band of pranksters are as comfortable with gospel choirs as blastbeats.

This instrumental trio is heavy blues jam, first and foremost, with space, Sabbath, and psychedelia flavors added to the meaty stew.