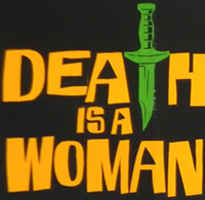 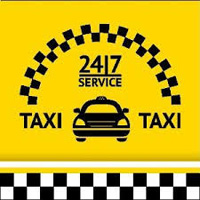 “Funny you should say that,” I continued to slur, “I helped put out the first issue of Lollipop, a magazine distributed in Boston and other cities in the area.” 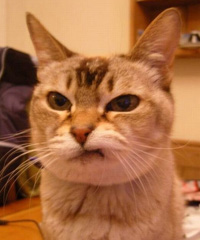 What’s up with the oppression that women subject their musician boyfriends/husbands to? HELLO!!! Loosen the leash!

Dismal days and darker nights, colors clash in endless flights. Blue to red, then red to grey, colors flare, then fade away. 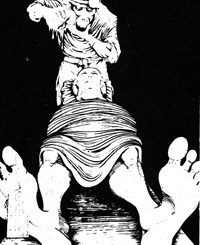 I know y’all have been pacing, waiting for the next category in the Academy Awards of Splatter Movies. The nominations for The Ultimate Zombie Film! 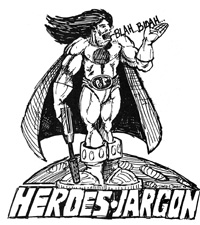 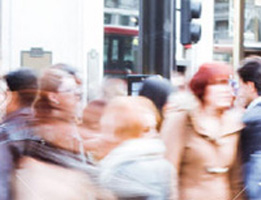 Mistaken identity. So simple. So innocent. So painful. Flashbacks. Another time, another place, another friend, another me. All in the past. All lost. 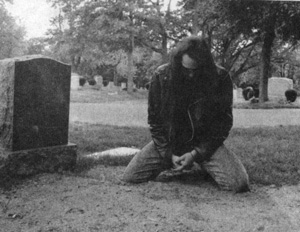 For eternal life of bright rebirth, You ventured miles above Mother Earth. 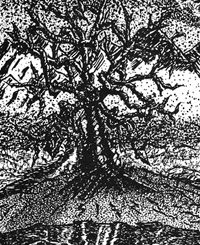 Mama and Papa gone away, They don’t want to know us anymore. Half of us Longhairs, Queers, Punkers, and Junkies. Got no table to sit down at on Easter Sunday.

“What’s your point?” I would remind myself that that was my original question, but it seems pointless. I’m too stubborn to listen to anything I have to say. 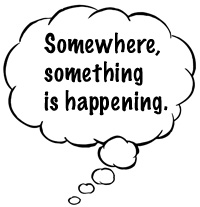 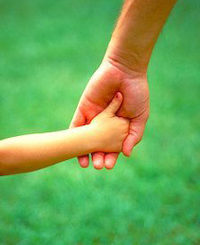 The value of the good rich land, And the strength held, In a Grandfather’s hand. 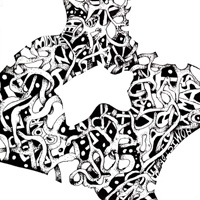 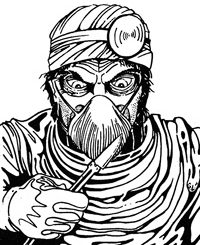 Good evening. Welcome to the Academy Awards of Splatter Movies. The only variance that we make is that you will choose the winners. 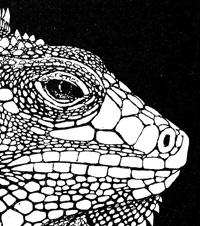 We, as human animals, are resigned to the “inevitable” fact of passing through this life into obscurity. Some, however, fight it with everything they’ve got.

We go to press tomorrow and I haven’t bathed or slept in as long as I can remember. For all the stress and stench, this project, this dream, has affected me greatly.