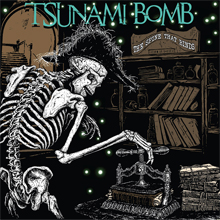 Tsunami Bomb are back with The Spine That Binds, their first new LP in 15 years, will be released on November 8th via Alternative Tentacles. 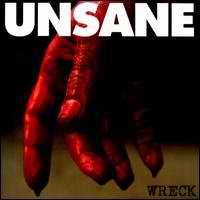 Unsane have released their uncompromising noise rock on a who’s who of ultra-cool labels: Matador, Amphetamine Reptile, Ipecac, and now Alternative Tentacles.

American roots music severed and run through the Wisconsin Book of the Dead, Old Testament dread, and American Gothic. 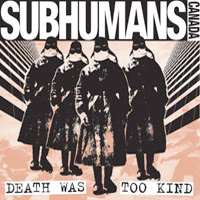 This CD is ten tracks of early hump recorded between ’78 and ’82. “Slave To My Dick” was on the fan-fucking-tastic Let Them Eat Jellybeans comp. 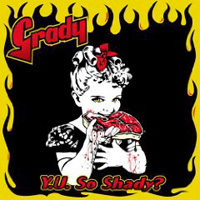 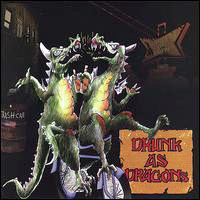 They roll into town like stripped-to-the-gears county shot thru with winsome death folk, moonshine, and a couple dogs. 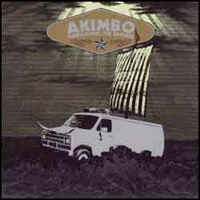 These guys take the big brawling kickass thing and pile on tons of torn up T&G/AmRep/Skin Graft art grunt to give it genre-busting impact. 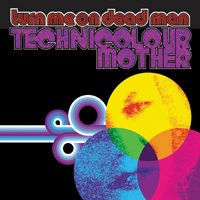 They build’m good, hang a couple hooks in each without resorting to second rate power pop/pop punks shouting and pointing. 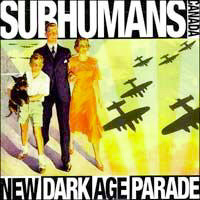 Not to be confused with the UK band, these Vancouver punkers were important in the late ’70s and early ’80s. First new tunes by the original line-up since ’82. 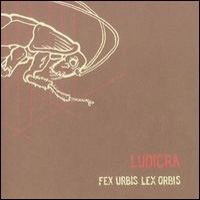 It’s the guy from Hammers of Misfortune, who many people speak highly of, but necro-thrash and dark, miserable howl is kinda eight years over.