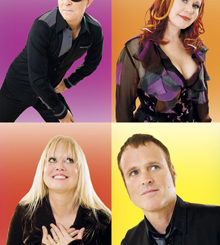 The B-52s celebrate their 40thAnniversary with a world tour expected to cover 10 countries, and will include a US summer tour. OMD and Berlin will support. 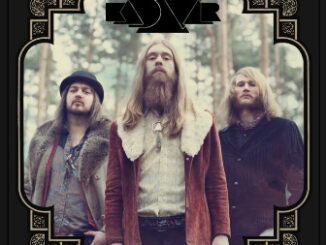 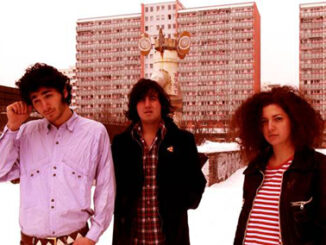 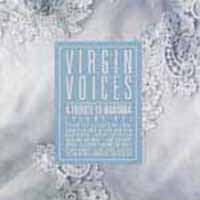 Rarely does a track on this disc take Madonna any further than she’s taken herself, and no more is proven than the monetary value of a remixed hit. 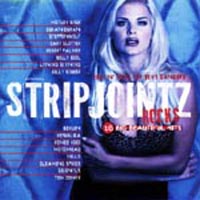