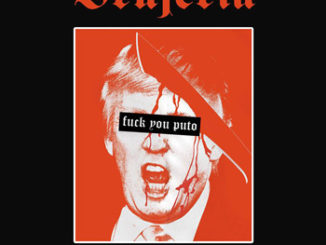 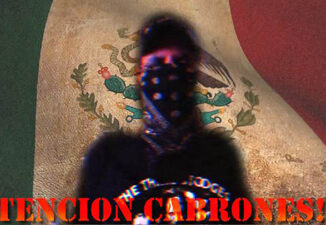 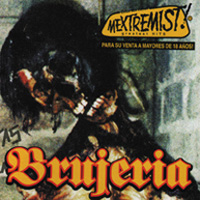 As always, Brujeria do not fail to please: Satanism, necropedophilia, S&M, Mexican Guerrilla politics, weed-smokin’, tales of the cocaine trade… 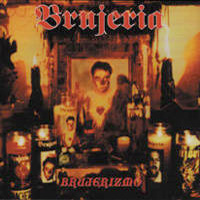 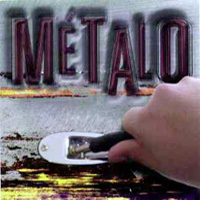 This here’s something that should’ve come out a long time ago: A compilation of high profile (and some local) Latino heavy metal bands.