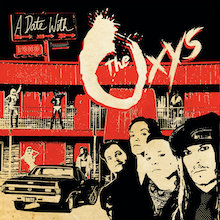 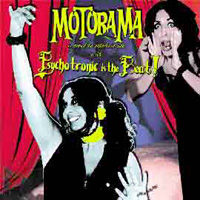 This female duo of bratty screamers are from Rome, bassless, and will throw your ass on the floor, against the wall, and rock your lame ass six ways to Sunday. 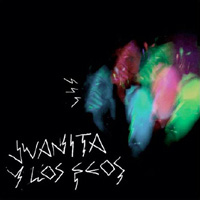 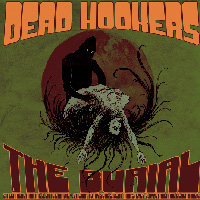 From Wisconsin. The sort of noisy, fuzzy, hairy, garage rock that’s best when you turn it up really loud. Fast and hard, the tracks are short and concise. 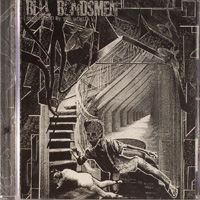 Hardcore punk with vocals so raspy, you wonder if the singer will even be able to talk in a couple years. He’s a pissed off ball of hate spitting on everything. 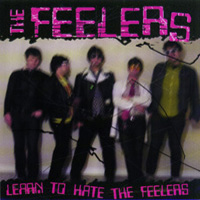 Trebly, jerk punk, got spy influence, Dead Kennedys’ guitar spasm, and vocals that howl and distort like they’re overloading the mic (or going thru a bullhorn). 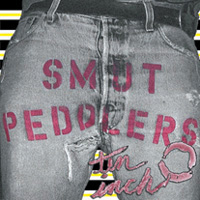 None of these eight songs are rocket science, but all of them rock. 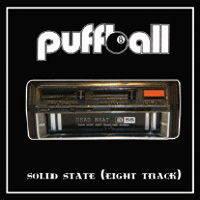 Fast rocker punk with a Stooges quote, a Motörhead rip, and a non-pop presentation that works great. Imagine a hardcore band in ’83 playing sped-up Nuge riffs. 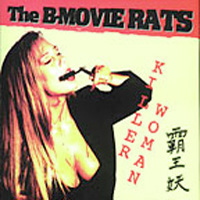