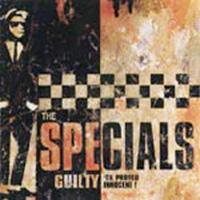 An interview with Roddy Byers 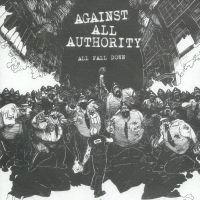 Energetic, socially-conscious, bouncy punk. They got the skank down, they know how to spit, they support good causes, they’re mediocre. 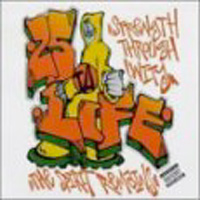 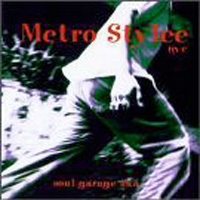 Their sound is planted solidly in energetic 3rd wave ska, but they manage to evoke the mournful presence of Billie Holiday as easily as Brooklyn streetcomers. 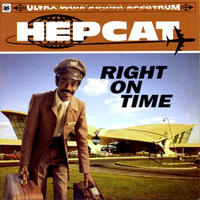 At the Hellcat pharmacy, I found all manner of top-quality cure-alls, but the pharmacist assured me that Hepcat was the one most suited to my needs. 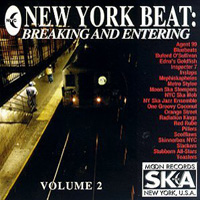 About time they came out with a sequel. This captures the heart of NY ska, a mess of styles and influences from traditional, jazz, rocksteady, and new skool. 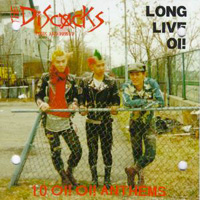 Japanese Oi! Think – one two sree chugga chugga Oi! Oi! The first five songs on the album were written by the Business, if that helps at all. 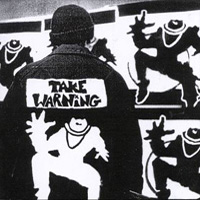 Energy was the whole fix and nothing other than a fix. Glue Factory Records pulled together a venerable whos-who of Southern Cali bands to appease you.

Okay, I’ll admit Slick Shoes sound a hell of a lot like NOFX, but since when was that such a sin? 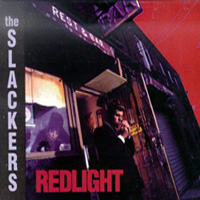 An interview with saxophonist David Hillyard 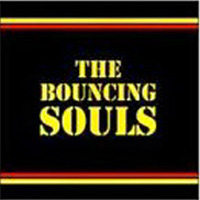 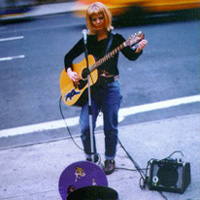 An interview with Mary Lou Lord 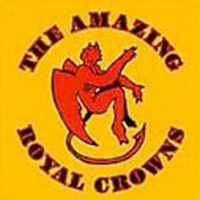 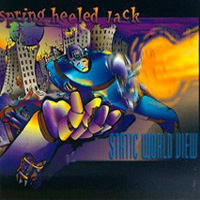 An interview with Mike Pellegrino and Ron Ragona 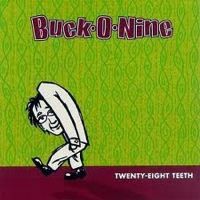 A friend said they reminded her of Rage Against the Machine, but I think that was only because of their energy, more like some of Fishbone’s harder stuff.

I’ve never see a band keep a crowd going for so long, has so much energy, and is still so damn tight. They played most of their ska stuff towards the end.

The guy had a better body than I’d seen on any lead singer in a while, the letters “INSECURE” tattooed across his stomach. Oooh, boy. 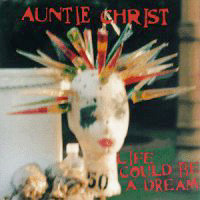 An interview with Exene Cervenkova