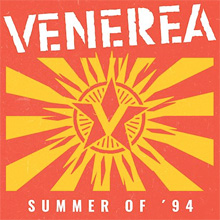 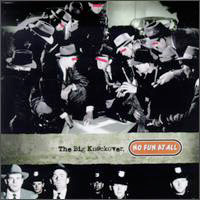 Not every song is all-out speed-kills punk filled with cartwheeling guitar riffs and harmonies stacked like mattresses in a furniture warehouse, but enough are. 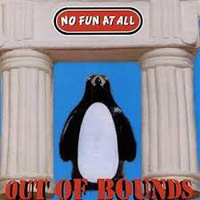 I can’t find much fault with Out Of Bounds. The songs are filled with catchy hooks and lots of breaks, and the vocals are very slick with nice harmonies.