This novel is nothing short of brutal. Dealing with the life of a post-slavery black woman, Gayle Jones illustrates the struggle and catharsis of her main character with a painfully honest depiction of America’s ugliest history. Ursa Corregidora is expected to “make generations” that will act as evidence of the Corregidora legacy which is that of an abusive slavemaster who fathered both her grandmother and mother. This expectation is made impossible after a violent act makes Ursa sterile, and she is left to redefine her woman-hood and come to grips with her ancestry. The novel is relatively short, but chilling, and definitely worth a read. 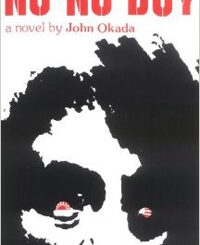 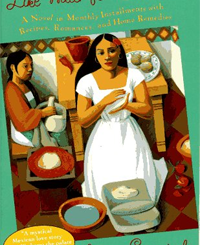 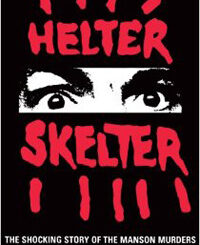