with Big Catholic Guilt at Bill’s Bar
by Scott Hefflon

Talk about a mind-blowing energy release of a show! Woof! A bill (pun intended) including two of the most intense bands in Boston is therapy for anyone who works a menial, minimum wage job. Even the opening bands were hot. Especially Grip, who put on a great show, very L.S.D.-esque, but disappeared immediately afterwards. Next up was Tree.

If you’ve never seen these hardcore hyperheads, they’re not just a must see, they’re a must experience. They have so much infections energy that they really get the crowd involved. It’s surprising; with all the shouting and frothing, and such aside, they’re a really fun band. Whether it’s the views of a wallflower, a pit report, or a stomper’s soliloquy, it’s a really great time.

Big Catholic Guilt reduced the house to rubble. Towering above the material wasteland was the sampled industrial chaos-under-control rhythm of B.C.G. Astride the Hell-gone-techno warhorse was the throat of the big, bald, and beautiful boogyman himself, Sam Jordan. A monster spewing gut-rendering lyrics of such poetic savagery that it goes beyond shock; it marches terror along your spine. The senses devour as the mind cringes, and you have to laugh at what you previously thought of as politically correct music. If you don’t like them, it’s because you’re afraid. If you do like them, it’s because you’re just twisted enough to be real.

Both bands played hard, to say the least. They worked the crowd as hard as they worked themselves. There was no need for Bic lighting, crowd-swinging sing-alongs, or “Let’s hear some noise!” mumbo-jumbo. The bands did their thing for the love of doing it, and the crowd rioted in response. 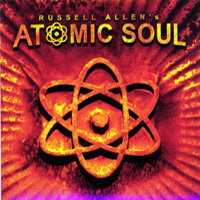 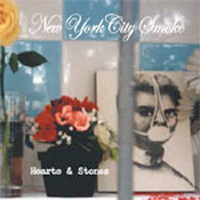 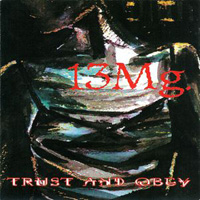