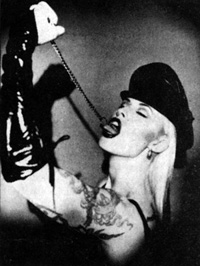 at Local 186
by Scott Hefflon

“I want to hear you beg!” roared the intro tape as the band began their crunching, mean, and snarling backdrop to the antics of Gen and her Genitorturers. Even with a member of Morbid Angel and additional samples of whispers, howls, and moans and such, the band’s sonic power was STILL secondary to the experience. A hog-tied, scantily-clad female in fishnets and leather being spanked and “pissed on” by a mask-wearing, long-haired, muscle-bound giant in a leather and chain g-string is a hard visual for any musician to upstage. The crowd here in Puritanistic ol’ Massachusetts was, of course, ravenous. Even to the point of submitting to being force fed Alpo, a whip cream shower, and being “jacked on” by a 12 inch (that’s approximate, I wasn’t that close) donger spouting jets of who-knows-what in such quantity and distance that Ron Jeremy might just fear for his job.

Churning out the punk-gone-metal with Gen’s whisper to growl lyrics of “Jack me, smack me, bend me over” and such tantalizing tauntings of “So you boys in the front row here to see some…” (incredibly erotic/insulting spiel best left to one’s own imagination) and included such audience participation as any dared. Madonna’s skim job into the wonderful world of Dominatrix is laughable once you’ve experienced (and cowered before) the all-out verbal assault and inviting/demanding self-caress of Gen. Even the most self-confident, macho men might rethink their chances of scoring and surviving a round or two with this gorgeous yet fearsome blonde.

The procession of blindfolded, tied, chained, nipple-taped performers were whipped, spanked, fondled, suckled, pierced, “ridden,” and tazed seemed endless. After a particularly though-provoking quote from Marquis de Sade (accidentally spelled “Said” last issue), Gen, bathed in blood red light, put a power tool to her slave’s metal mask, and sparks showered the audience. Oooooh, power tools! More fun was had with spinning torture racks and customized jungle gyms, scrotum and tongue piercings (a distinct “Ow! Ow! Ow!” could be heard above the din) as we, the audience, stood mesmerized like gaping schoolboys catching their first eyeful of panties. During the encore. Gen pierced her lovely breast for us and ended with “School’s out, boys.” 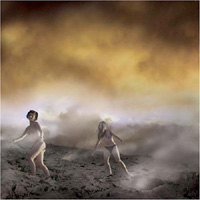 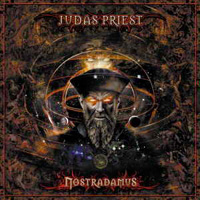 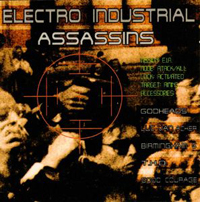