October outdid itself this year. Yeah, it’s November now, but the freak-out was so straight across the board that the repercussions are still being felt. I’ll save my Top 10 list for my late-night therapist, but the highlights are: Two nervous breakdowns, a drug O.D., major surgery, child-birth, moving, rehab, and numerous occasions of “What am I doing with my Life?” freakouts. Yep, the Lollipop staff takes a licking and keeps right on ticking. I couldn’t seem to schedule in my freakout. It’s still on my list of thing to do… So we’ve got some new psychos in the stable, and the “dependable” crowd un-flaked long enough to pass something in. Liz Starbuck took her lickings, and we think she’s suffered enough (then why is she smiling?), and I, your oh-so-humble Editor, would like (more like have) to apologize to the people I was a dink to last month. It’s part of the job, not part of the person. The December issue will be filled with gimmicky year-end nonsense, so ’til then… 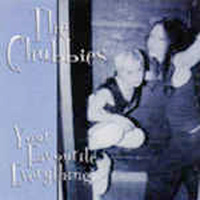 The Chubbies – Your Favourite Everything – Review 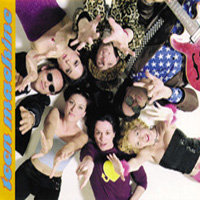 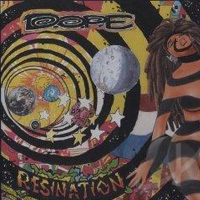