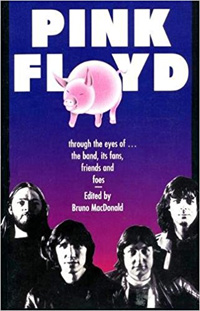 Through the Eyes of… The Band, Its Fans, Friends and Foes
Edited by Bruno MacDonald (Da Capo)
by Nik Rainey

Dark Side of the Moon, Wish You Were Here, The Wall... what are these albums if not some of the greatest stereo demonstration records ever made? Yep, Pink Floyd has long been the standard-bearer for the misfit high school stoner, whether crouched in abject alienation with headphones epoxied to their malformed skulls or weaving in ‘shroomed-out ecstasy among thousands of their fellow alienees muttering “I can touch the flying pig with my mind, man” or some such thing. If I seem to be dissing the Floyd’s massive fan base needlessly, several of the articles compiled in Da Capo’s fine Floydian compendium demonstrate that I’m not alone – the band doesn’t like you, either. Or at least Roger Waters, who was Pink Floyd during their period of greatest commercial success (between the forced departure of demented genius Syd Barrett and the beginning of the shimmering-but-empty David Gilmour-led incarnation), so despised his audience that he dreamed up a two-record set and accompanying film to vent his pompous agony and spit on the very same sheep who, bizarrely, lapped up every pained egotistical exhalation as if the misery of a millionaire rock star were somehow their own. Unlike most fan books, Pink Floyd… gives more-than-equal time to negative critical response and unreconstituted inter-band splenetics, drawing a 360° azimuth mural of a band with undeniable vision and the ability to create sensuous soundscapes, but precious little of the secret ingredients that make rock more than a brittle spectacle. More than that, though, it throws up samples of some most entertaining rock writing (Pete Frame’s secret history of the band from Zigzag is particularly fun) that, at best, inserts those same elements the band carefully filtered out of the actual albums. The song-by-song breakdown at the end of the book is a bit much for all but the diehards (who would likely take umbrage at much of what precedes it), and editor Bruno MacDonald deliberately omits most info regarding the Barrett years, though the reprint of a hilariously loopy musical blindfold-test with Barrett from a 1967 Melody Maker is revelatory all by itself. Here’s what he had to say about the early Bowie single, “Love You ‘Til Tuesday”: “Yeah, it’s a joke number. Jokes are good. Everybody likes jokes. The Pink Floyd like jokes. If you play it a second time, it might be even more of a joke. Jokes are good. The Pink Floyd like jokes.” By the evidence of that and the years that followed, I’m increasingly convinced that old Syd faked his nervous breakdown just so he wouldn’t have to talk to Waters anymore. 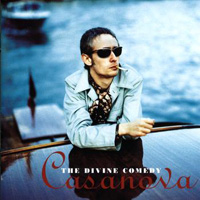 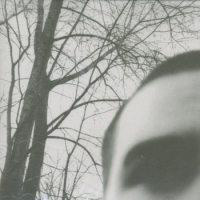 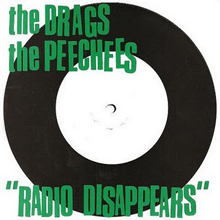