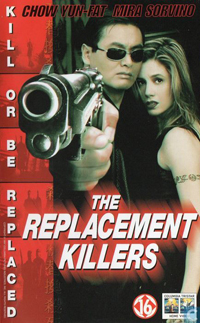 Style, baby. That’s what movies like The Replacement Killers are all about. First-time director Antoine Fuqua (known mostly for commercials and music videos) combines the elements of veteran Hong Kong action hero Chow Yun-Fat, sultry (yet tough, in this case, and surprisingly unannoying) Mira Sorvino, bulging-eyed cop Michael Rooker (the I’m-losing-my-voice cop in Rosewood and The Dark Half, he was also in Mississippi Burning and Henry: Portrait of a serial killer), as well as a decent supporting cast, and makes them dance. Produced by the legendary John Woo, Fuqua understands that the movement is more important than the reason for the movement. The plot is simple, but details such as the emotional responses, the timing of who’s where, and where they’re going next are all covered.

Give or take a bit, John Lee (Yun-Fat), a hit man working for druglord Terence Wei (Tsang), defies his boss by not killing someone dear to a cop (Rooker) who killed Wei’s son. Lee knows Wei will harm his family in China (I think) if he doesn’t get them to safety. That’s the way Wei works. Lee goes to a master forger, Meg (Sorvino), recommended by a fat, slimy “friend” (the Hell’s Kitchen store owner in Sleepers), but Wei sends killers after them, and after a great shoot-out, everyone’s dead but our two main characters. She gets arrested and sits before our cop friend without knowing his significance. Yet. They let her go, she teams up with Lee (involuntarily at first, yet slowly falling for the honorable man’s charm), and more scenes of chasing and shooting occur. The car wash scene is my favorite, but the closing shootout is so elaborate, you can’t help but enjoy it. Throughout the film, Lee is not an evil-doer, you find he’s a nice guy trying to protect his family. He just happens to be a helluva shot. And he’s got the moves. Similar to Travolta in Face/Off, Yun-Fat spins and fires, rolls and fires, leaps and fires. He can also fuck your ass up without a gun, but why bother when there’s one handy? And there’s always one handy. Often it’s someone else’s, but once you kill them and take it, it matters little who’s gun you use to kill lots of people. That’s one minor detail that bugs me; Lee is an assassin who’s killed two (I believe) people for Wei, yet he whacks an awful lot of people during the course of the movie because he’s fast, accurate, and knows how to be in the right place at the right time (and, perhaps more importantly, he knows how not to be in the wrong place at the wrong time). So did Wei simply not use Lee very often, or did Lee learn to kill prior to meeting him? Two sniper assignments don’t teach you the moves this guy has.

The Replacement Killers is, in essence, an action flick with lots of gunfire, a few well-placed catch phrases, very little extended dialogue, almost no moralizing, a bit of love-thy-family responsibility, and in place of a love interest, respect for a good guy making a sacrifice for what he thinks is right. The timing is immaculate, the pace fast, the camera angles fresh, and what little dialogue there is is well worth it. A damn good film: not overly clever, not mindlessly violent, but stylish through and through. 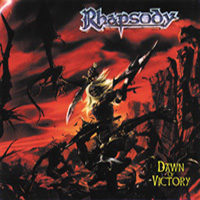 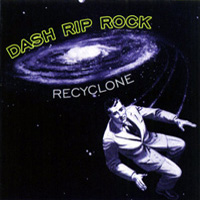 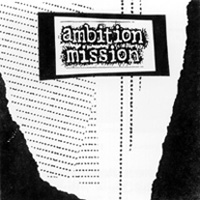 Ambition Mission- You Name It, We Hate It – Review