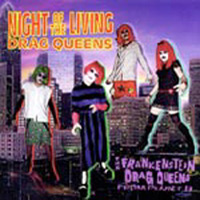 More like Alice Cooper on amphetamines than punk, they’ve got the snarl of punk, the theatrics of shock rock, and non-sissy production that borders on metal. 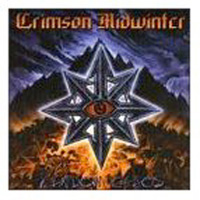 Extremely thorny, prickly and crisp black metal with brilliant execution, but vocals mixed far back. All the better to hear this knock ’em dead drummer. 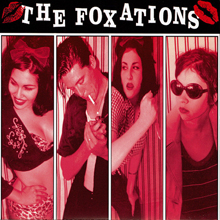 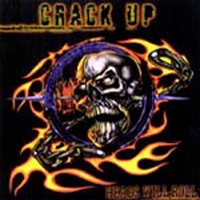 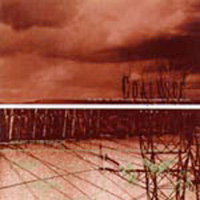 What a fun fuckin’ record. The Midwestern madmen of Coalesce covering songs by the almighty Led Zeppelin. 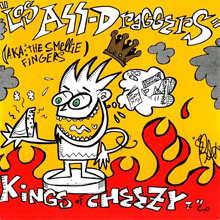 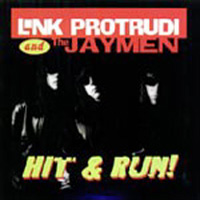 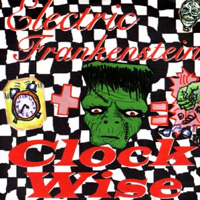