How better to offer tribute to a band that crossed the boundaries of punk, hardcore, metal, and reggae than to have a long and diverse comp that’s practically unlistenable? In their career, the band covered so much terrain, it’d be impossible for anyone to really like everything, so Never Give In doesn’t really try. The title says it all: Never give in – just keep sloggin through this CD and the next song, or the one after it, is bound to make you say, “Shit, I love this song!” Moby opens the disc with a haunting, Floydian interpretation of “Sailin’ On,” but the majority is full-tilt hardcore/metal: Ignite, Skinlab, Vision of Disorder, Snapcase, Entombed, 16, Sepultura, Adamantium, Downset, Haste, Will Haven, Turmoil, Boy Sets Fire, Shai Hulud, and Cave In. My favorites are the Revelation-esque bands, simply because I’m less familiar with them and it’s interesting to hear them side-by-side with the more metal, Century Media-brand of hardcore and metal. Even if you don’t know a few of the songs, Never Give In is a surprisingly good mix of the various styles of hardcore and metal: just the way the Bad Brains would’ve wanted it.
(1453-A 14th St. #324 Santa Monica, CA 90404) 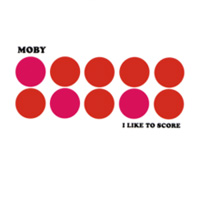 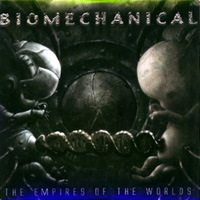 Biomechanical – The Empires of the Worlds – Review