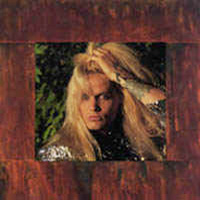 Six new studio songs and 10 live Skid Row classics recorded in Japan where they still love this kinda rock’n’roll. Last we heard of Sebastian Bach, I believe it was ’91 and he claimed that from Slave to the Grind on out he was gonna get heavier and heavier until the band sounded like Venom. Most said “Who?,” because most people are stupid. Practically no Venom fan would ever buy a Skid Row record because, well, it’s puffy-haired pop metal radio crap (or was), and most hard rock fans couldn’t stomach Venom’s 18-wheeler-grinding-its-gears sound. Bach is pop, a showman with a powerful voice, but true, dirty, nasty METAL is well out of his reach, not to mention his comprehension. While metal posterboys like Pantera may’ve condoned the hard-partying buffoons, Skid Row was always little more than a heavier version of Bon Jovi, without the songwriting ability of that poof (hate him all you will, JBJ could write a melody you’d accidentally belt out in the shower and pray no one heard). I think Skid Row released a couple albums after ’91, but no songs from that time period made the cut here, and only die-hard fans know or care, and nothing I say will dissuade them from believing Seb is a genius, an artisté, and that I’m just an underground metal elitist who hates anything that sells more than 1000 copies.

I’ll give Sebastian Bach credit for having a powerful voice and being a great live presence, but this is little more than a live Skid Row record, complete with inane banter and sing-alongs. All the songs are 10 years old and we already own them. But they’re live here, man… Yeah, whatever.
(www.spitfirerecords.com) 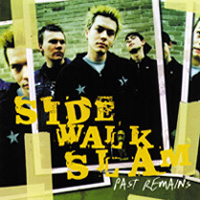 Side Walk Slam – Past Remains – Review 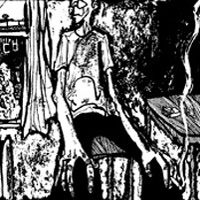