by Mitchell Greentower
illustration by Ans

A survey published yesterday in this month’s New England Journal of Medicine concludes that media coverage of new drugs is overly optimistic, that benefits are exaggerated and side effects downplayed. On many occasions, financial ties between the researchers interviewed and the medicines they touted were not disclosed in news stories.

This is hardly the case for illicit drugs, like marijuana for instance, which cannot be patented in its present form. But someday soon you may see an article like this:

A Maryland scientist has implanted cannabis genes in a flock of geese, resulting in the production of green buds within the turds of the familiar migratory birds. These turds, when ingested, can be used in the treatment of glaucoma and other illnesses. The technique was perfected by Wayne Waxman, a geneticist at Du Pont Biotechnics. In addition to glaucoma, the leafy turds, when smoked, reduce the nausea suffered by AIDs patients and those undergoing chemotherapy. Heavy ingestion of the turds can also reduce high testosterone levels, which may be helpful in the treatment of aggressive criminals and sex offenders, as well as school children with behavioral problems. For many, the genetically-altered turds elevate mood and may be useful in the treatment of depression and other mental illnesses, according to Waxman. NASA is also looking into applications of the new drug in reducing the tedium of space travel for their astronauts. The turds appear to be nonaddictive and have no known side effects but, because of their mild psychoactive properties, will be available only by prescription. 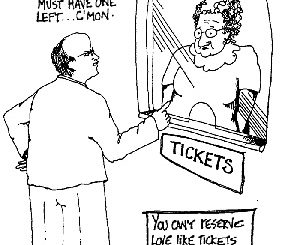 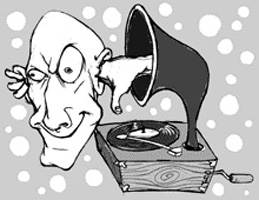 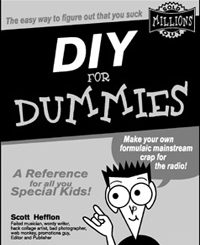