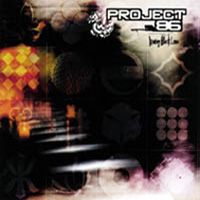 Who would’ve thought Deftones and Far would become the forerunners of a whole new genre? Carrying on the groovecore/hardcore/Faith No More-singing-and-screaming tradition, both Embodyment and Project 86 give the movement honor by creating some of the catchiest yet heaviest melodic pit-inducers. The former treads the Far territory, keeping with the big brother’s tradition of having a honey-voiced frontman (newcomer Andrew Godwin), while the latter’s hip-hop momentum makes Downset look like wusses in comparison. And while it’s obvious that the two groups draw influence from the same artists, they manage not to sound like copycats of each other.

Embodyment goes for a more spiritual effect; a soul-piercing serenity propelled by heaviness. Project 86 goes for a total physical reaction; to get listeners fired up and make them do some karate kicks in their baggy pants. This new genre calls for a smooth yet heavy and flexible production to accommodate the soft whispery build-ups and the orgasmic climaxes, and both bands happily oblige. This is the kind of music that fits perfectly with a super boom bass system on a weekend’s night out cruisin’. Oh, and GGGarth (Rage Against The Machine, Melvins, Sick Of It All) produced the Project 86 disc, so you know this shit drops. If you like the more sentimentally crushing, go for Embodyment. If you like it raucous but without the stupidity of the Limp Dickless-isms, try Project 86. Either way, you can’t lose.
(www.becrecordings.com) 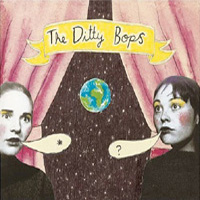 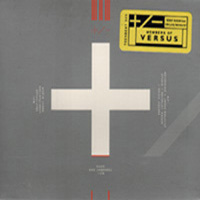 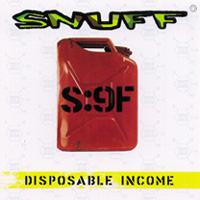