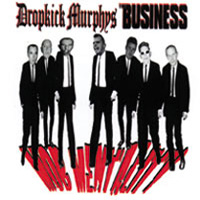 What began as a 7″ split with Dropkick Murphys and The Business playing each others’ songs, turned into this 12-song, 29-minute EP with some extra covers, just for fun. As liner notes explain, there was some playful rivalry as each band overdid the number of songs they were “supposed” to do, and so the end result was more music, more fun, all done for the right reasons. There’s a relaxed air about the record. Seeing as it’s just an EP, the bands allow themselves a little room to fuck up, jump around a little, and cover whatever songs they damn well feel like. Aside from the obvious attraction of the bands playing each others’ songs, they collaborate on the title track (two versions), Al sings a scorching version of the DKM classic “Boys on the Docks,” the Business cover the Faces’ “Borstal Boys” with Mighty Mighty Bosstone Dicky Barrett on guest vocals, DKM cover the Who’s “The Kids are Alright,” The Business cover Slapshot’s “Hang Up Your Boots” with Bombshell Rocks on back-up vox, and DKM perform The Outlets’ “Knock Me Down.”
(706 Pismo Ct. San Diego, CA 92109) 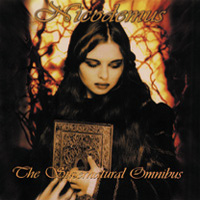 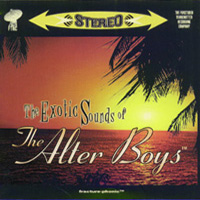 The Alter Boys – The Exotic Sounds of – Review 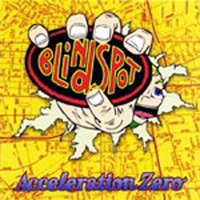