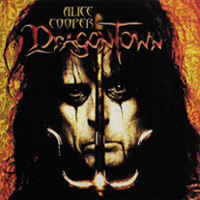 The black is back, as in the black face paint he made famous all those years ago. “Dragontown” is a place, a dark place reserved for fallen angels and those martyred by habitual deceit and bred from idol worship. The latest in the trilogy first begun with 1994’s The Last Temptation and followed by the unlikely bombast of last year’s Brutal Planet, Dragontown paints the final portrait in jet black, the last piece of the concept born of violence, vice, and corruption in a material world gone awry. 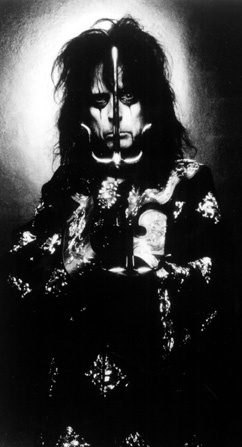 Where Brutal Planet was a pulverizing mix of riff-driven explosiveness, five years removed from the puritanically personal and classic-styled nature of The Last Temptation, Dragontown employs elements of both, considerably darker and deeper. “Triggerman” begins the tale of woe in an immediate downward spiral. Half the fun is following along the words “I am the Triggerman, I am the underhand, I’m full of dirty tricks, I’m twice as smart and certainly twice as sick…” In its entirety, “Triggerman” offers an impressive opening, it’s surprisingly up-tempo, and throws in catchy arrangements. The perfect song to lock your doors to. “Deeper” churns along in a much eerier manner, completely offsetting the agility of the opener. This one will give you nightmares… The title track is amongst the most impressive, starting off with an apocalyptic approach, and here’s where the concept – loosely based as it may be – of an “evil dwelling” unfolds. Sound-wise, the production on this record is more refined than the last, and the electronic stimulus continues to give extra emphasis to the universe Mr. Cooper so aptly conjures. Dragontown is another inspired creation from a twisted mind never at rest, never at peace, still shocking and relevant.
(101 Bay Ave. Hicksville, NY 11801) 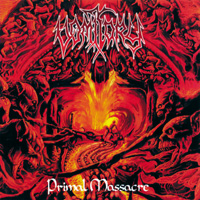 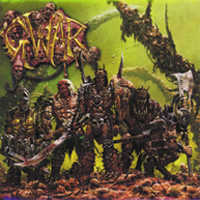 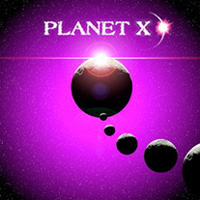