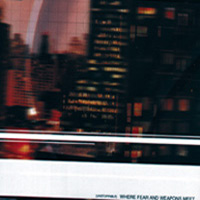 Where Fear And Weapons Meet

\With a new line-up (and a new vocalist who doesn’t appear on this recording), South Florida’s Where Fear And Weapons Meet are finally finding their strengths. Whereas their previous two records on Revelation redefined “repetitive,” Unstoppable packs enough straight-up punk rock good times to make it worth casually playing. The injection of this “lighter” element makes the entire package much easier to digest, unlike their former “total tough old school hardcore” schtick.
(331 West 57th St. PMB 472 New York, NY 10019) 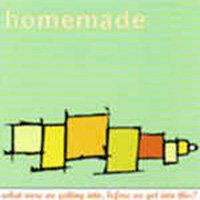 Homemade – What Were We Getting Into, Before We Got Into This? – Review 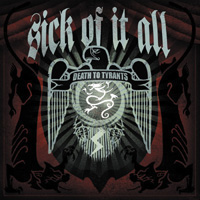 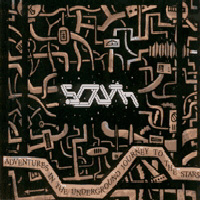 South – Adventures in the Underground Journey to the Stars – Review