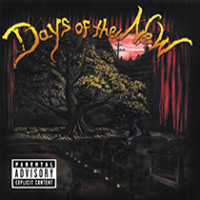 Days Of The New

Time flies… This is Days of the New‘s third record, and I was prepared to make the cut that this obviously Chris Cornell-inspired singer took yet another cue from the legend-in-his-own-time and chopped his flowing mane so anti-hair girls can swoon over this bright-eyed, intense’n’thoughful-looking, perpetually-unshaven dreamboat, but times have changed and this is Soundgarden-inspired almost not-at-all. It’s, um, hard rockin’ country. 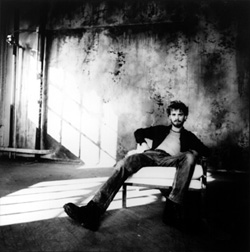 The guy (Travis Meeks, by name) can still belt it out, but he does it in a “Wanted: Dead or Alive” context (that’s Bon Jovi, if yer new here). They’re from Kentucky, so probably any Alice in Chain’s flavor that made it to the moonshine is filtered and distilled so as to be nearly unrecognizable. Actually, from what I hear, the Indiana-born Meeks split with the rest of the band after the debut (the “Yellow” album, like this is the “Red” album cuz they make colored jewel cases and DotN embrace such miraculous breakthroughs) and the rest formed Tantric, a pretty decent nü metal band on Maverick (Deftones, Muse, and Michelle Branch). Much of this record goes where I have no interest in going (grunge ballads to please Staind fans but with such a range, man, you’ll forgive the rural stink), Meeks is experimenting here, and some of the results are pretty good. Part of the problem with having such an amazing gift as his voice is you can get away with poorly-written material and simply sing your way out of the swamp, and that’s a real danger here. I personally like the dark, tormented stuff the best, but that’s cuz that’s what I like. Both Metallica and The Doors (two additional strong influences that don’t show themselves immediately) are/were dark and brooding, and to be honest, that usually makes for a richer, fuller musical/emotional response, and that’s my drug of choice.
(www.daysofthenew.com) 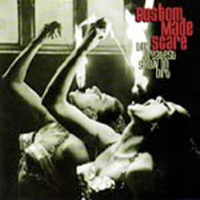 Custom Made Scare – The Greatest Show on Dirt – Review 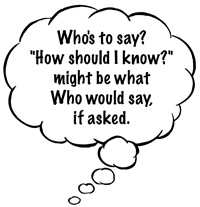