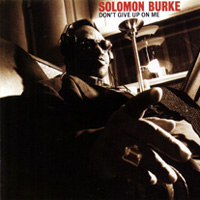 Don’t Give Up On Me (Fat Possum)
by Brian Varney

Don’t Give Up on Me is the latest entry in the ongoing “Legendary musicians from the past making a comeback on a hip label” series. The most noteworthy instances have been the Johnny Cash albums on American and the two Merle Haggard albums on Anti-/Epitaph, and the results have been renewed attention and respect, things which both of these men deserve. However, the danger in such things, as evidenced by the releases mentioned, is a fawning, sycophantic adulation expressed by wanna-be hipsters and critics alike for albums which are not especially up to snuff. Don’t get me wrong, Johnny Cash and Merle Haggard deserve all the respect in the world, but their comeback albums have not been especially good (Haggard’s second Anti- release, Roots, is an exception).

If you don’t know who Solomon Burke is, shame on you. Solomon has been called the greatest soul singer of all time by Jerry Wexler (someone who knows his soul singers) and, as a contemporary of legends like Wilson Pickett and Otis Redding, he made a series of incredible recordings in the ’60s and ’70s. And then he vanished. Occasional gigs aside, he’s focused his attention in the years since on his ministry.

So, now Solomon has made his comeback album, and while it does meet the criteria to place it alongside the Cash and Haggard albums, I am happy to report that it stands head and shoulders above those releases. The tempos are generally slow and the arrangements are very sparse (the whole thing was recorded live in the studio in four days) which gives Burke’s vocals the chance to really shine. Though the years have deepened his voice a bit, it’s still a magnificent instrument and his performances on every song are nothing short of fantastic.

Special mention should also be made of the eleven songs which comprise Don’t Give Up on Me. Though all eleven songs are covers, some written especially for him, Solomon’s performances make each of them his own. The songs, contributed by luminaries such as Dan Penn, Tom Waits, Van Morrison, Elvis Costello, Brian Wilson, and Bob Dylan, sound tailor-made for Solomon’s voice and the arrangements they are given. Part of this stems from the fact that they are good songs, but a lot of the credit needs to go to Solomon, who imbues them with an emotional weight that only a true master can. Listen to Don’t Give Up On Me on a Sunday morning and it’ll be quite clear why Jerry Wexler said what he did. 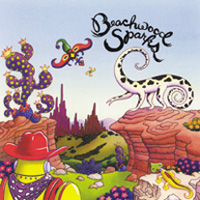 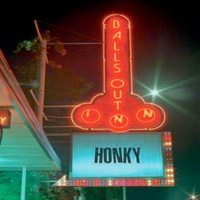 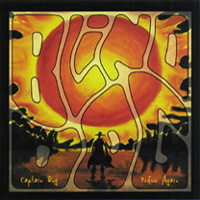