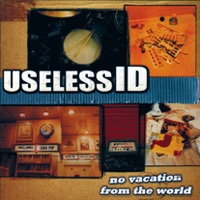 No Vacation From the World (Kung Fu)
by Tim Den

Being a band from Israel, the album title says a lot. Which is why I would’ve already empathized with Useless ID, had I not already known how fucking incredible they are at the pop punk game. Their debut, Bad Story, Happy Ending, established them around these parts as the only contenders to the Lagwagon/No Use For A Name songwriting throne, and No Vacation From the World takes an even bigger stride toward that goal. Melodies – both guitar and vocals – wrench your heart like a good tragic movie, while the speed and adrenaline of the performances are scathingly tight. With some newly introduced elements like Moog swells and advice from Tony Sly (guitarist/vocalist of NUFAN), this is what pop punk promises to be beyond its mainstream gloss: Heart, soul, confidence, and integrity (not to mention sweet-but-not-artificial songs). Fuck the prepubescent brats with Manic Panic on MTV; Useless ID are the real thing.
(PO Box 38009 Hollywood, CA 90038) 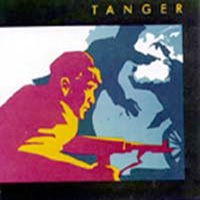 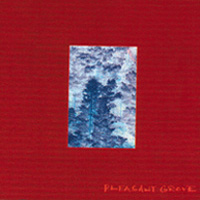 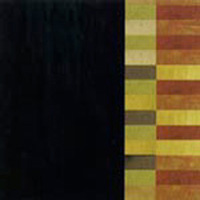