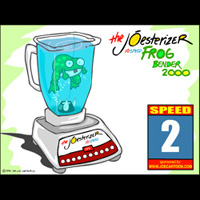 Most web surfers already know Joe Cartoon, but just in case you leave the house every so often, here’s what the rest of us have been laughing about for years while you, like, went for walks, went to restaurants or the movies, sat in coffee shops, waited in line at the bank, or whatever it is “out there” that’s so much freakin’ better than surfing the Net.

While the archives of the site is now by subscription only, it’s $6 for a month, NOT autorenewing, the point being you cough up a few bucks, download all ya want, and then enjoy at your leisure… To make life even better, you can sign up for updates and after a measely $6 one-shot deal, check out each new video as it’s launched. 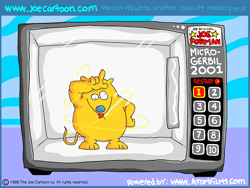 Joe Cartoon is probably most famous for the Frog in a Blender game (still in the “Classic Joe” section). A frog taunts you, calling you a pansy, as you increase the speed of the blender he’s floating in. Most cartoons, as all good cartoons should, end with something getting splatted, shot, torn apart, or otherwise made into goo. And there’s usually a parting shot as an eyeball calls you a pansy one last time before exploding. Because let’s face it, if you’re putting a cartoon gerbil in a microwave and laughing as its taunts turn to “hey, cut it out, jerk” anger as you increase power, you really are kind of a sick, twisted, pansy-ass chickenfucker. (Maybe it’s good that you don’t leave the house all that often.)

There are six videos in the New Stuff section, including a couple where Osama gets his ass kicked, and Stone Flies II, who were always my favorites. “Wazzup!” Drinkin’, smokin’, and blowin’ shit up, woo woo! (Warning: Lots of stuff is dumb, and that’s coming from someone who likes randumb flash videos. Oh, and The Most Amazing Story Ever Told 2 – which is eight episides on eight different flash video sites – is probably the stupidest waste of a great idea I’ve ever seen.) Other than that, stop by, chip in $6, and download everything to laugh your monkey ass off to for months to come.
(www.joecartoon.com) 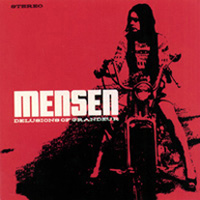 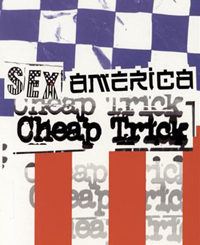