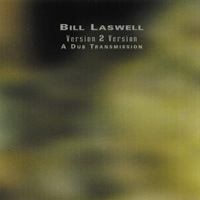 I know, you ask yourself: Does anyone really need another dub album by Bill Laswell? Well, yeah. The thing with Laswell is that he always gets first-rate players, and he’s always layering things into his dubs, giving you the opportunity to keep listening further. Version 2 Version: A Dub Transmission is no different. He’s got Jah Wobble and Bernie Worrell on this one, plus a couple of percussionists you’ve never heard of (trust me, you’ve never heard of them. Really. Ok, it’s Karsh Kale and Abdou Mboup. Told ya). Anyway, you can always count on Wobble to give the bass more melody than you’re expecting in a dub, and that’s a driving force on Version 2 Version… Instead of the dull throbbing you’d usually get, there’s a lyricism to it, especially helpful seeing as how the shortest song here is six minutes long. Laswell mixes in his standard “ethnic” percussion (talking drums, etc.) which livens up the beat, though some might say he’s gone to that well a few too many times. Then again, who else is doing this kind of stuff in a consistently meaningful way?
(www.roir-usa.com) 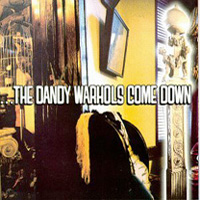 The Dandy Warhols – Come Down – Interview 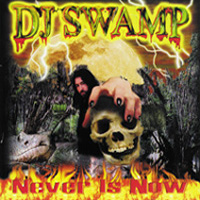 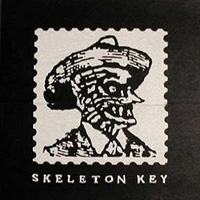