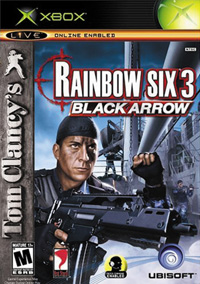 Black Arrow (Ubisoft for the XBox)
by Eric Johnson

Black Arrow is a stand-alone expansion pack or quasi-sequel to the outstanding Xbox version of Rainbow Six 3, the counter-terrorism tactical shooter based on the novel by verbose techno fetishist Tom Clancy. It puts you in command of an elite, multi-national counter-terrorist strike team. While as outstanding as the other franchises under the Clancy name (Ghost Recon and Splinter Cell), Rainbow Six has always been a damned hard game, partially because of its extreme ballistic realism and the extensive pre-mission planning that limited the PC version’s popular appeal. In the most inspired example of dumbing down a title for console release, mission planning was dumped and an action-oriented approach adopted. You now command a small squad of three companions, ordering them around on the fly utilizing a set of verbally-issued commands. The result is still a damned hard game, but one that established a perfect balance between intense close-quarters combat and fast-paced tactical decision-making.

Those who hunger for more Rainbow Six, my biased ass included, have been provided with Black Arrow, which sports ten new missions, some serious AI tweaks, and a couple of excellent additions to the wildly popular online mode. The levels take place all over the world, not just the Middle East. Environments are bigger, brighter, and more colorful than the predominantly industrial ones seen previously, and include a subway terminal, ancient ruins, and a fancy hotel. Terrorists are considerably smarter, love their RPGs, use hostages as human shields, and exhibit considerably more interest in survival. An additional single-player mode, and the promise of downloadable content, means that there is enough single-player material to justify the purchase of what is essentially an expansion pack with a new game pricetag. Extra multi-player modes and a crapload of beautifully designed extra maps should keep what is already an Xbox live juggernaut on top of the heap, at least until Halo 2. My only signifigant complaint is that those great multi-player levels aren’t accessable for single players to take on in instant action mode. All that great material, and if you don’t have a broadband connection, it’s untouchable. That just plain sucks.

Brilliant, intense, complex, occasionally fustrating, and extremely rewarding, Rainbow Six is the best tactical shooter on any system, and Black Arrow is a great introduction for those who’ve only known first-person shooters as blazing action or science fiction movies.
(www.ubisoft.com, www.rainbowsix3.com) 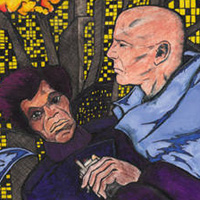 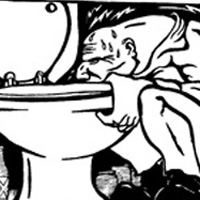 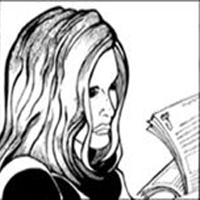