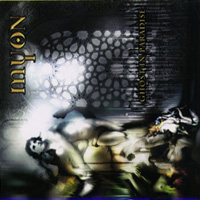 I think Crash must’ve gotten a sweet licensing deal on Finnish bands no one else wanted. This is the third or fourth opening band they’ve imported in the last couple months. This band has been around for a decade, the bio sez, and this is their second effort (had a name change in there somewhere. And, and they picked this one, like it’s better?), the first was released by Noise. It’s too mid-tempo warbling prog metal for me.
http://www.crashmusicinc.com 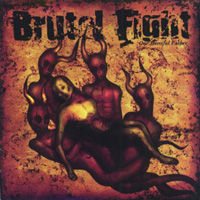 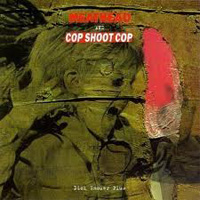 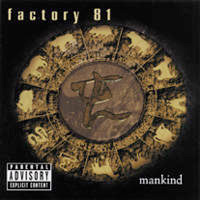