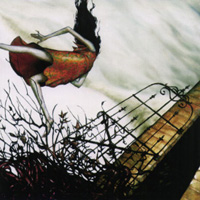 I’m sure almost everyone thinks that’s a girl singing at first. The notes are high, and whether reaching or curling at the end into a snarl, there’s just something powerful yet feminine about the vocals. But it’s a dude named Anthony Green, who evidently was in Saosin, who I vaguely remember hearing good things about. He teamed up with a childhood friend, fresh out of This Day Forward, and after six months, signed to Equal Vision. And unlike the usually empty promise of ex-members of unimportant bands who form instant bonds, bang out some songs, and get signed to Equal Vision, Victory, or Drive-Thru, there’s some actual depth here. Unlike a lot of the teen sensation bands, there’s talent and craft here, not just tousled hair and moody lighting. And interestingly, this is an album, not a single surrounded by filler. Take more than a quick pass to pick faves and isolate winning elements, but after once through, I’m glad to find a new band recording a solid album, richly and dynamically produced, with soaring vocals that strive for the high notes, and hit them. Get ’em on the mp3 CD, cuz people other than loyal EVR fans oughtta hear this.
(www.equalvision.com) 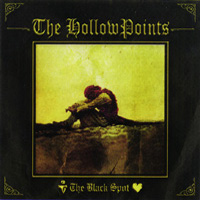 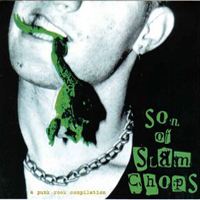 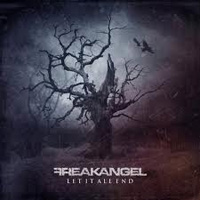