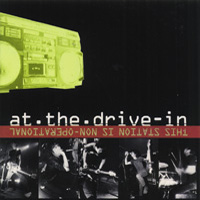 This Station Is Non-Operational (Fearless)
By Tim Den

Myself and countless other scribes have already described in way too many adjectives At The Drive-In’s power and relevance in the past decade, so, for once, I’ll just concentrate on the release itself instead of summing up the lifespan of an incredible band. It is already widely acknowledged that At The Drive-In were giants. We need to elaborate no more.

As a retrospective, This Station Is Non-Operational does a decent job of chronicling the band’s growth from nascent emocore to writhing, salsa-infested post-punk hybrid. Early tracks like “Picket Fence Cartel” showcase a group not yet able to unleash its raw punch in the studio, but by the time Relationship of Command is released, you can barely hold onto your bowels in its presence. By sequencing the compilation from oldest to newest, this progression becomes even clearer. Put the aforementioned “Picket Fence Cartel” next to “Chanbara” (from In/Casino/Out) and you’ll see what I mean.

However, the geek inside of me kind of wishes that This Station Is Non-Operational was more like Hot Water Music’s Never Ender, in that it collected all the impossible to find material instead of what’s already on proper albums. 7″s Hell Paso and Alfaro Vive, Carajo! have long been collector’s items, and – as much as the band would hate to relive their embarrassing beginnings – it would’ve been nice to have ’em in this package. But alas, we’ll have to settle for a cover of Pink Floyd’s “Take Thy Stethoscope and Walk,” which should at least tide us over until the next eBay bid commences.

For those who still hang onto dreams of a reunion: Cozy up to This Station Is Non-Operational. It’s probably the closest you’ll ever get to having At The Drive-In back.
(www.fearlessrecords.com) 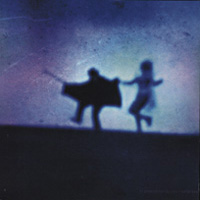 South – With the Tides – Review 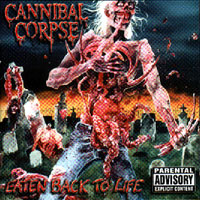 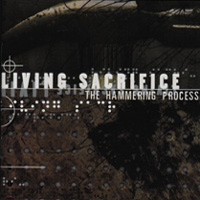