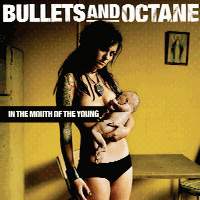 In The Mouth of The Young (RCA)
by Scott Hefflon

Bullets and Octane are one of those energetic rock’n’roll neo-glam bands who sport eyeliner and tattoos, use the word “punk” to mean “fast,” and if yer at all a cautious consumer (not a fad-following fan), you’ll dig it, but always be a little suspicious of how honest it is. Hell, Ratt finally admitted they were fashion rock, but it was that annoying singer, not the guitarists, who surely wish he’d shut his mouth every so often and let the music do the talking.

Bullets and Octane have nice harsh production, no prancing pussies here, and the tunes are “hard-charging,” if not exactly memorable. Year after year for well over a decade now, I’ve supported the random post-glam swagger rock, even if some bands were true posers, and others went straight to the cut-out bin. Whether it’s Salty Dog, Cats in Boots, Backyard Babies, The Wildhearts, or these guys (or their opening bands, most of Liquor and Poker’s roster), you can throw it on, crank it up, and shoot whiskey and your mouth off until the jocks fuck with you.

Don’t over-think swagger rock, cuz most of it can’t withstand scrutiny (everyone’s got old yearbook photos where they look preppy or nerdy which undermines the dirty rocker cred), and why talk yerself out of liking a pretty solid major label rock band because of fear of commitment? We’re all been burned by fakes before, sure, but make the leap. And encourage more bands to perhaps lay off the eyeliner and focus on the tunes a little more, but shit, take the singalongs and fist-pumping rock power where you can find ’em, cuz it’s sure better than mopey, yelpy emo whiners (except for target practice).
(www.rcarecords.com) 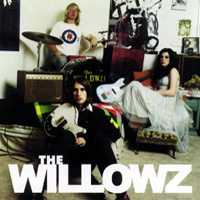 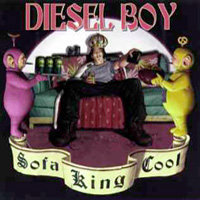 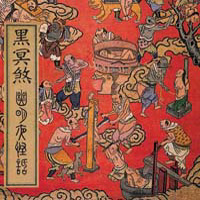