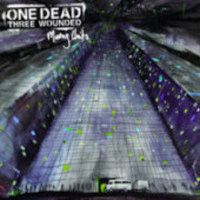 One Dead Three Wounded is one of those bands that might make it out of the genre cut-out bin. Thousands upon thousands of bands playing almost this exact style, most with stupid names you’ll never hear repeated. But something about the interaction of typical roar and guitar chording and slamming catches the ear and gives you pause before ejecting the CD as “one of those overrated hardcore-goes-metal bands that always fall shy of potential, no matter who tells me they’re awesome.” Dynamics and nuance separate the morons from the musicians, and while the roar is like most any one-note-wonder of a Deathwish or Ferret filler band, the simple yet effective guitarwork seems to make this one seem less restrictive. No clean vocals, no Swedish copycat leads, no keyboards, and almost a New Orleans drawl to the geetaring at times, which is odd for a band for Philly.
(www.1x1music.com) 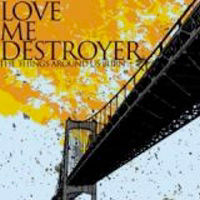 Love Me Destroyer – The Things Around Us Burn – Review 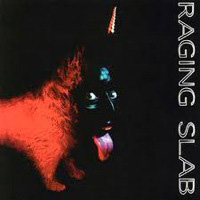