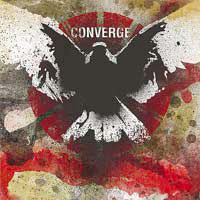 No Heroes (Epitaph)
by Clint Goulden

Converge have always been a scrap metal yard right before the lunch bell, found somewhere between breakneck speed and sheer ferocity. Although tapes these days are ultimately useless, something still seems sacrilegious about finding four of Metallica’s stone-cold classics in the foyer of an apartment building for the taking. Converge must feel the same way.

Are Converge riding their typical lightning into the sunset? It would seem so, but their take on blistering speed metal continues to be carried out with a delightfully friendly reception. In all seriousness, how long can Jake Bannon keep this up? Each vocal chord seems to stand on end for a band that has no fucking clue just how to slow down, and it’s completely awesome.

There might be some merit to the argument that Converge’s wildest and most influential days are behind them, and if you chip away all the flinty layers of grizzled emotion, No Heroes feels like a lateral move. A yang to 2004’s You Fail Me‘s ying?

The whiteout noise band still pitches a fit better than the bands half their age: The far, far younger Number Twelve Looks Like You sound tired compared to these seasoned gents, and with a third the experience and Zen-like attitude.

No Hereos is built on a mound of rubble, a synergy of brawn and brut, all with the sting of a large vodka and soda, the precious metal(s) that they are, and still totally rawk. And as perfected as the starts and stops sound, you’re still left with no reason to believe that each track wouldn’t be carried out in its fullest in a chaotic live setting. Does it sound familiar? You bet. Does it ever fail? Rarely.
(www.epitaph.com) 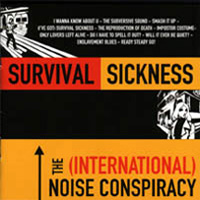 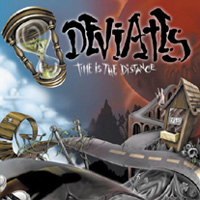 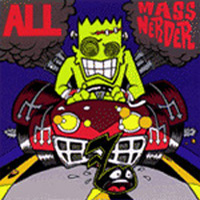