American punk band the Transplants are currently streaming their new album, In A Warzone, in its entirety exclusively on RollingStone.com. The band’s third studio album hit the street on June 25th via Epitaph Records.

Fans are invited to stream the album by going here: http://www.rollingstone.com/music/news/transplants-get-combative-in-a-warzone-album-premiere-20130617

“When we started this band 13 years ago, we weren’t worried about who was going to like us,” states front-man Rob Aston. “We still aren’t. In A Warzone is more raw and stripped down than our previous releases. In my opinion, it’s our best album. It’s always been difficult to classify Transplants. But at the end of the day, we’re a punk rock band. We make whatever type of music we want.”

The notorious band – which features Tim Armstrong (Operation Ivy, Rancid) Travis Barker (Blink 182) and Rob Aston (Death March) –  are currently on the road in North American opening for Rancid. Tim Armstrong is playing with BOTH BANDS. 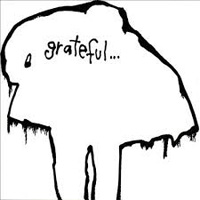 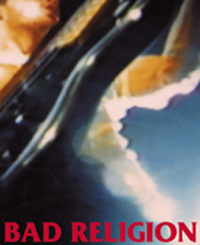 Bad Religion – Along the Way – Review 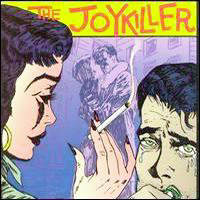