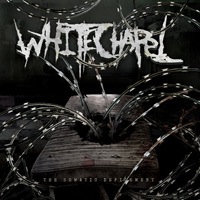 Before I could even wash down a single rubbery, reheated chicken finger with an $8 beer last summer, Whitechapel were on and off the Mayhem Festival outdoor stage during some ungodly early, sun-ridden hour. Odd, I thought, for a band I thought to be ascendant in the metal world, but hey, when Slipknot and Slayer come knocking, you’ve gotta answer the call. This Knoxville deathcore crew have the kind of bowel-loosening low-end attack that recalls Cryptopsy (distinguished by the commanding demonic vocals of Phil Bozeman). They’ve gone on to greater things since their 2007 debut, The Somnatic Defilement, but “Vicer Exciser” from that album is a good example of their early sound, now remixed and remastered.
(www.metalblade.com) 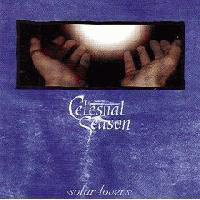 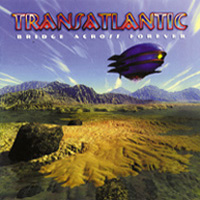 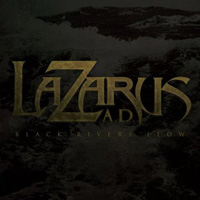