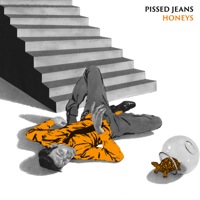 Just under three minutes of “Bathroom Laughter”‘s noisy rock with hardcore influences abound make Pennsylvania-based Pissed Jeans fourth outing (second produced by noise-master Alex Newport), Honeys, a gem worth waiting four years for. While vocally distant and often indiscernible (so were the Misfits, and look where it landed them), the sheer tension and urgency of the music and vocals keep you straining and attentive. 36 minutes of roar and plod (a little artistic stretch for them), with well-earned Fucked Up comparisons to boot.
(www.subpop.com) 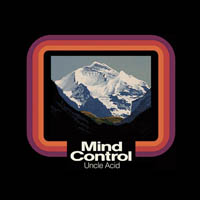 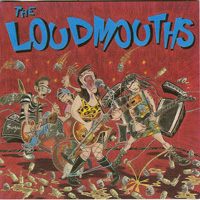 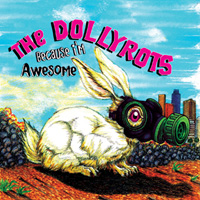 The Dollyrots – Because I’m Awesome – Review