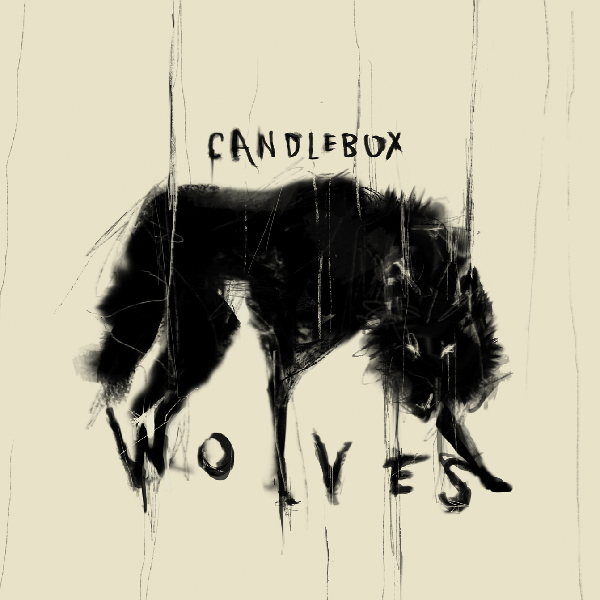 Seattle-based multi-platinum rock band Candlebox returns with its seventh album, Wolves. This album is the follow-up to the 2016 album Disappearing In Airports, which had a fresh modernity, a vibe that is amplified and broadened on Wolves. Lead singer Kevin Martin says, “It comes from where we are as humans right now, and what we’ve become. Yes, there’s beauty in these wolves, but there’s the pack mentality, and that lone wolf mentality on the other side.” 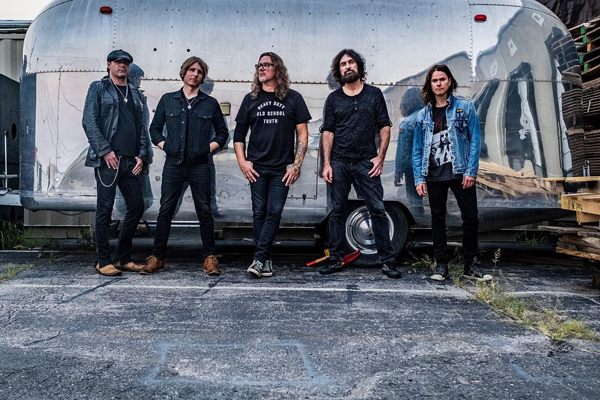 Wolves drops worldwide on September 17, 2021, on Pavement Entertainment. The album will be available on all formats (CD, vinyl, and through digital outlets). It was produced by Dean Dichoso in Los Angeles’ legendary Henson Studios. Wolves is rife with brutal lyrical honesty and songs that run the gamut, from dirty rock stompers to timeless, radio-ready pop-rock tunes.

Candlebox teased the upcoming LP in August 2020, releasing Wolves’ energized “Let Me Down Easy,” an aggro, blues-based rocker with a booming bass and edgy guitar riffing. The cut was co-written with old Seattle pal Peter Cornell, Chris Cornell’s older brother. As for the vibe: Martin knew he “wanted that song to feel and sound like Black Rebel Motorcycle Club.”

In 2021 came “My Weakness.” The pop-tastic gem is “kind of guttural and like ‘The Summer of ’69’ and Bruce Springsteen tunes; it’s one of those love songs where you can feel the band just wants to take off with you the whole time.” Reminiscent of chart-topping ’80s pop-rock that has stood the test of time, Martin knows that “My Weakness” may be perceived as a departure for Candlebox. But that’s the point.

The first official single from Wolves is “All Down Hill From Here,” co-written with Christopher Thorne of Blind Melon, another old friend of Martin’s. Martin says, “It can be challenging to be an artist who has enjoyed great success, and then down the line, still has great fans, but never really achieves that great success again. A lot of our friends in bands are in that position now. It’s a story I think a lot of people can relate to, not only musicians. Like the boxer who’s on his last legs, he still has an opportunity. You really can’t count anyone out.”

Candlebox formed back in 1991, and soon thereafter incited a record label bidding war in Los Angeles. The lineup went quadruple-platinum with their 1993 self-titled debut on Madonna’s Maverick Records and released two more acclaimed albums (1995’s Lucy and 1998’s Happy Pills). The singles “Far Behind,” “You,” and “Cover Me” became ubiquitous fan and radio favorites. But after nearly a decade of hard road work, the band went on hiatus in 2000. Candlebox then regrouped with a 2006 tour, putting out Into the Sun in 2008, followed by 2012’s Love Stories & Other Musings. 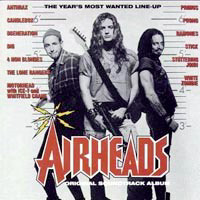 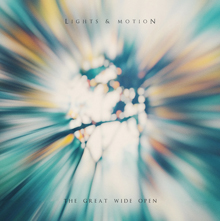 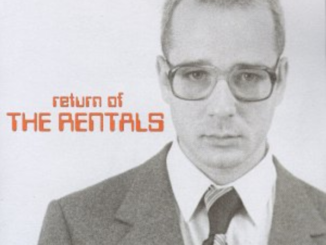