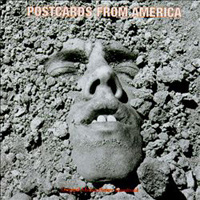 Postcards From America (London) – The Banderas‘ “This Bitter Earth” makes you want to put on a flapper dress and light up a cigarillo. The soundtrack is also tinged with country music (“Jimmy Carter” by Blue Mountain). Personally, I snatched this tape for the 1970s truckin’ classic by Stonewall Jackson “Me and You and a Dog Named Boo.” 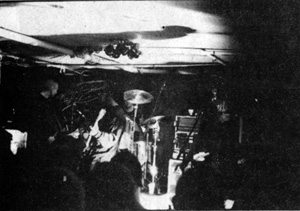 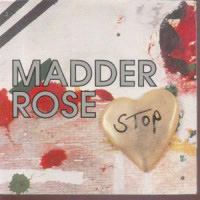 Madder Rose – The Love You Save – Review 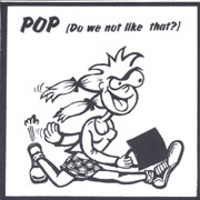