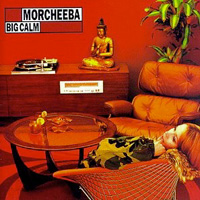 Although Morcheeba‘s music often calls to mind “6 Underground” (the Sneaker Pimps’ hit single) crossed over with the noirish quality of Portishead, they are far from limited in their focus. In addition to scratching, funky beats, and cinematic synth grooves, Morcheeba integrates a variety of genres, such as the country bent on “Part of the Process,” a couple sitar-augmented pieces (“Shoulder Holster,” “Diggin’ a Watery Grave”), and the reggae route taken on “Friction.” Showcasing their ability at writing songs, as opposed to serving up an amalgamation of aesthetic samples, is the moving folk ballad called “Over & Over.” One of the other recommended tracks is a new version of “The Music That We Hear,” which originally appeared on their 1996 debut, Who Can You Trust? Because Morcheeba traffics in laid-back rhythms, don’t expect any “Firestarters” here, but they’ve got enough creativity to cultivate their own wagon. 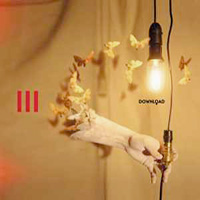