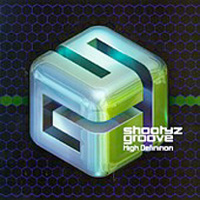 Mark my words: A year or so from now when the general consciousness wakes up and realizes Limp Bizkit are really kinda dull, they’ll discover Shootyz Groove. That’s a bold statement and one that won’t win many friends, but it’s the truth. Shootyz Groove, even for those not into rap/rock hybrids, is the best of the best. Now the world just has to realize it. And it is. Slowly.

You’ve probably heard “L Train” or seen the video, and unlike Smashmouth, Sugar Ray, and most alternarock one-hit-wonders, that’s not even the best song on the record. While catchy as a cold, practically every song has a chorus that’ll stick in your head for days, if not longer. And when you combine memorable choruses with eyebrow-arching electronics, samples, and loops, you gotta keeper. High Definition combines the funky bass’n’beats, the traded raps, and the crushing guitar fans have come to expect, but Shootyz Groove have taken huge leaps forward in the keyboard department and catchy chorus departments. Imagine Faith No More, the Red Hot Chili Peppers, the deep bass boom of hip hop, and the booty-shakin’ of, well, Sugar Ray and Smashmouth at their best all combined into one. Mix in some distinct NYC attitude, a bit of reggae, and some of the best production around (courtesy of Machine) and you’ve got an album you’ve gotta get. And unlike many a rapper (or band in general, really), Shootyz Groove not only pull off the sound live, they infuse the show with dynamics and showmanship rarely seen these day. In addition to “Easily,” the closest thing to a ballad they’ve ever done, they cover XTC’s classic “Dear God.” High Definition is a confident step for the band, and one that’ll carry them into the millennium as top contenders. 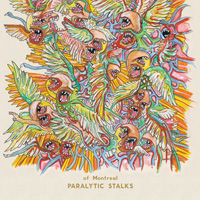 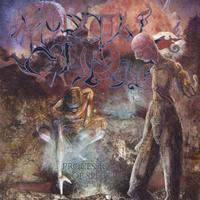 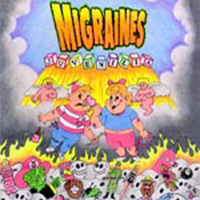