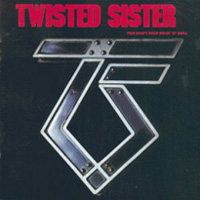 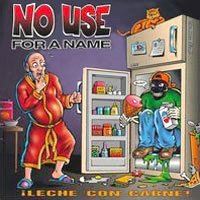 No Use For A Name – Leche Con Carne – Review 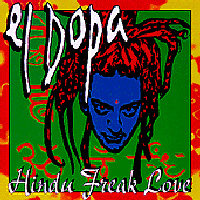 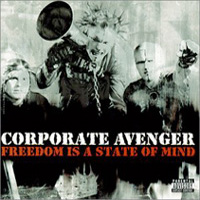 Corporate Avenger – Freedom is a State of Mind – Review