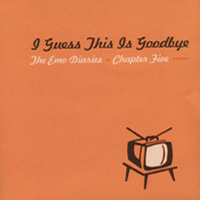 I Guess This is Goodbye

With the “emo” movement slowing down/the public waking up to its formulaic sound (take your pick), the good bands of the genre have progressed to other levels while the less creative cling to the loud/soft thing for dear life, attempting to squeeze out the last marketable dollar. So why another chapter of The Emo Diaries when the fad has way run its course? Because even though the freshness of the music has died out, The Emo Diaries still manages to save the brightest young talent in the pool from drowning. I Guess This is Goodbye: The Emo Diaries Chapter Five captures all of the best subgenres of emo: Reubens Accomplice‘s Cap’n Jazz geekiness, The Walt Lariat‘s American Football instrumentation, Sunfactor‘s radio-friendly sad-pop, Eniac‘s more-Mineral-than-Mineral arpeggios… you get the point. And while some of the bands sound alike due to that pesky, unavoidable “emo” rule/downfall of playing everything in a major scale, they still try to set themselves apart by doing something like hiring a female singer (Kerith Ravine, Cast Aside, The Others). So even as emo continues to die down, we can still count on The Emo Diaries to provide the newest sparks in the genre. Also appearing: The White Octave, Slowride, Benji, Billy, The End Of Julia.
(PO Box 36939 Charlotte, NC 28236) 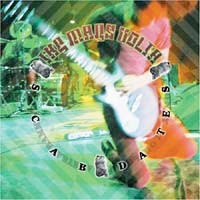 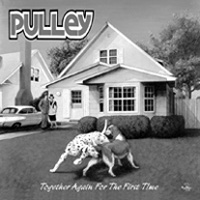 Pulley – Together Again for the First Time – Review 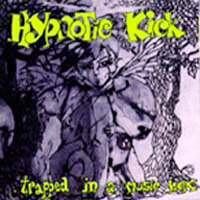