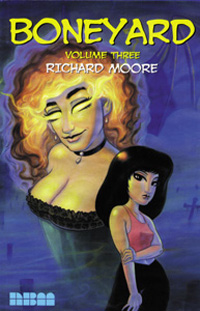 Monsters in swimsuits? Intriguing… This cutesy, almost Goth comic follows Michael Paris and his ghoulish friends. The bio states this is a spoof of horror clichés: Instead of a dark, evil fiend scaring the wits out of helpless, sexy teenagers, the IRS is coming after a guy and his slew of cute monster friends. Boneyard is as entertaining as That 70’s Show, but not as awesome as Deadwood: Entertaining, but not amazing. And if you’re one of those fools who think comics can’t be amazing, well, screw you. That’s like saying that animation films can’t be amazing, and the last time I checked, The Incredibles and Finding Nemo were amazing. Boneyard is not amazing, but it doesn’t suck either.
(www.nbmpublishing.com) 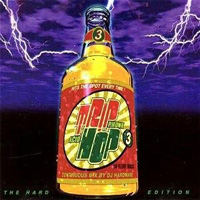 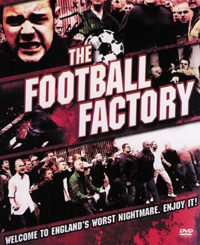