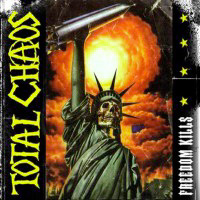 Total Chaos always sounded kinda metal for punk, and I mean that in a good way. Hard-charging street punk, short on thinking, long on gruff vocals and spikes in the leather. And spiky hair, of course. They had three records on Epitaph (when such a thing meant something), they predated The Casualties and The Unseen, and if those bands keep slogging it out, they too will be the Motörhead of punk. (Well, some might reference Broken Bones, but more Fall Out Boy fans know Motörhead than Broken Bones.) They’re loudly political, but so is Anti-Flag, for all the good it does. They’ve been outta favor for the last decade (two albums on Cleopatra and two on SOS), but at least they’re still fighting the fight, which is what punks should do. They haven’t gotten better, they haven’t sold out, they’ve stayed punk.
(www.sosrecords.us) 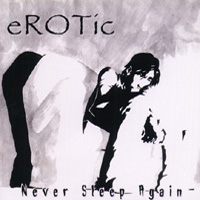 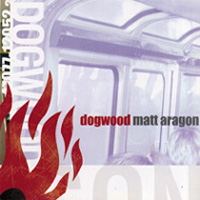