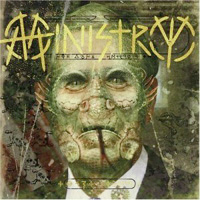 After the kick-ass effort of Rio Grande Blood and the “cool, no awful Bob Dylan covers” of Houses of the Mole, Ministry end their mighty reign with the auto-pilot effort, The Last Sucker. Having been a fan in ’90/91, the whole Land of Rape and Honey and Mind is a Terrible Thing to Taste heyday, and then BEING THERE for Psalm 69, a real-time having my ass handed to me by one of the best 20 metal albums I’ll ever hear in my life, well, it’s a little disappointing to have The Last Sucker be this great band’s closing credit music. It’s perfectly angry in places, sure, and it rages and splices political quotes, but shit, if you go back and listen to “Thieves” and “Flashback,” there’s a primal rage there that’s simply missing here. The Last Sucker is couch-cushion bitching about lying politicians and taxes, whereas the aforementioned gems were hate-red blind/foaming/eat-your-own-arm-off petrol-pissings that burst blood vessels in your forehead.
(www.megaforcerecords.com) 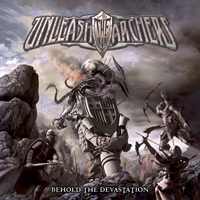 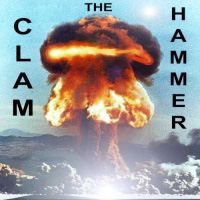 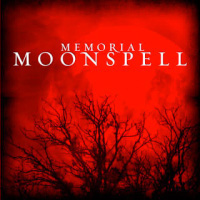