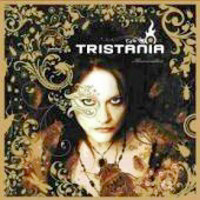 Norway’s Tristania used to be on Napalm, and that made a whole lotta sense. SPV has a larger reach than Napalm, especially in the U.S., and hopefully they can get every fan of Lacuna Coil to hear this band. If memory serves, Tristania used to be more male dominated, with angelic female choirs soaring in periphery, but with so many other “hottest chicks in metal” about, it’s probably a smart move to position Vibeke Stene upfront, corsetted and draped in lace, with lots of eye make-up. Doesn’t affect the music, but Tristania has never lacked for material, just recognition. It’ll also give fans something to focus on to stay awake, because “Goth metal” can sure get a little sleepy and dull sometimes, talented band or not.

There’s still plenty of plod and growl here, but man, if you don’t pause and stare transfixed at the speakers in awe during most of “Destination Departure,” you have no heart to break, no spirit to uplift, no wounds that need an angel’s healing caress. I listen to Dark Tranquillity in the dead of night, in the dark, yet “Destination Departure” wows me. And I’m not especially wowable.

Rich male vocals (a whole lot less bestial grunt than most), soaring, multi-layered female vocals, robust guitar thunder, some nice dark acoustic tinkering, and drums that thud or patter as needed: Yeah, Tristania are leaders in a genre Americans just don’t seem to appreciate as much as they should.
(www.spvusa.com) 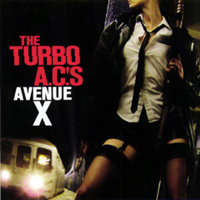 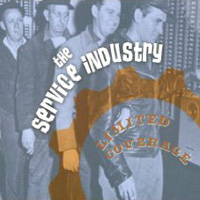 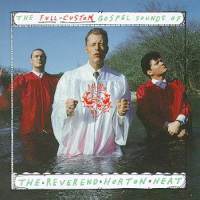