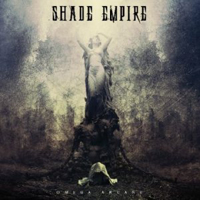 Around since 1999, it’s surprising the metal community haven’t embraced Shade Empire more than they have. During the epic eight-minute “Ruins,” you’ll have your pulse race with blackened beats, your mighty death roar jones fixed, then fueled, and your secret lust for orchestrated, dark keyboards satiated. And five minutes in, when the song dissolves into a cosmic search Mastodon would appreciate, followed by building, loooong notes Dimmu’s Vintersorg performs so movingly, you realize you have on your hands a metal entity worth worship. I’m reminded, in a general sense, of Rapture (Songs of the Withering), another underrated band from 2003 or so, who plodded more and had some clean singing (of which there is little here), who demon-bellowed and searched darkened skies for whys, and is still on my ipod these ten long years later.
(www.candlelightrecordsusa.com) 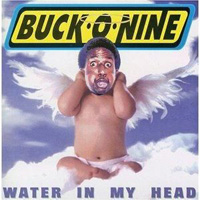 Buck-O-Nine – Water In My Head – Review 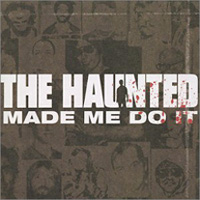 The Haunted – Made Me Do It – Review