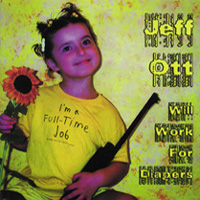 Be it Fifteen’s visceral, melodic punk, or his own solo acoustic material, Jeff Ott uses his creativity to help fight poverty, violence, and injustice. 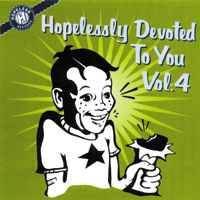 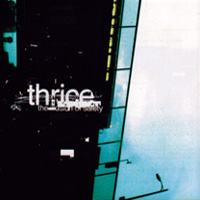 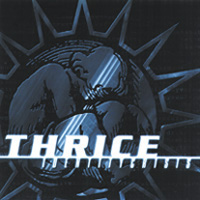 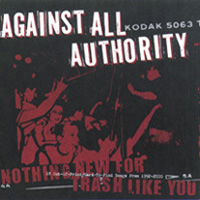 18 out-of-print/hard-to-find songs from 1992-2000. You either love/admire these guys or ya hate preachy ska-punk in general, these guys in particular. 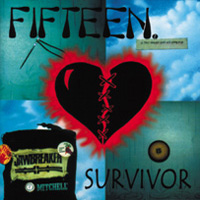 Survivor is what everybody loves and expects from Jeff Ott and co.: More Gilman St. pop-punk set to Everyman’s Tales of Life on the Streets.